“Our house was built of old”

The house-setup that is so integral to the Ladies College experience that it is necessary to speak of the history of the four houses.

The house system was established in 1925 during the time of Ms Gwen Opie for development of extra-curricular activities, in order to promote from an early age a sense of belonging, team work, and competitive spirit. Nixon and Whitney were named after the founders of the school, and Loos was named after a benefactress who was also the first teacher employed in the school. Little is known of Ms Dale except that she was a benefactress from Ms Opie’s homeland New Zealand. The emblem of each house was the national emblem of the person who was commemorated. Nixon adopted the Irish Shamrock, Whitney, the Canadian Maple leaf, Loos, the Ceylon lotus and Dale, the New Zealand fern.

The four houses grew in numbers and responsibility over the years under the leadership of house captains, vice captains and committee members elected by the students themselves. Houses were responsible for punishments and rewards in the form of house points lost or gained. Nixon, Whitney Dale and Loos are the names which every LCite will love and remember. “They are four limbs on which the body of this school rests.” – Excerpts from school magazine 2010
Competitions between houses are extended to a variety of extra-curricular events but the most coveted prizes are the inter-house challenge shield at the sports meet and The Grand Shield awarded at the Prize Giving, which takes into account all inter house and solo competitions and also individual academic achievements.

Ladies’ College has from the outset provided a well rounded education that provides a broad perspective rather than just preparing children for government examinations. This is becoming increasingly important in the present day.
The school provides opportunities to all our students to develop their existing talents and also discover new ones. This is achieved through co and extra-curricular activities in clubs and societies, value added competitions, educational excursions, and social service activities.

We strive to make Ladies’ College a happy place. A home away from home where children develop each one at her own pace, unobtrusively imbibing knowledge, skills and healthy attitudes. We need the support of all stakeholders as we plan and implement our activities. 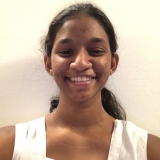 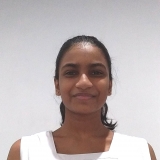 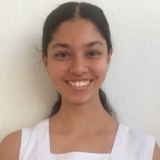 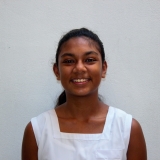 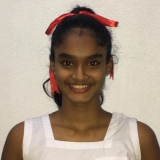 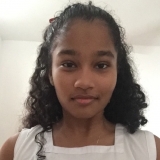