You are here > Homepage > About > The Ethos > Uniform

“Ladies’ College had moved to its current location in Flower Road, gained a reputation for academic excellence, and also founded its Old Girls’ Association. However it had yet to come up with a distinguishing uniform. Hence for the first two decades the students walked through its gates dressed in pristine starched blouses with round collars and A line skirts.

In 1925 the first significant change was seen as a uniform designed by Mrs Tatham came into use which consisted of a plain white dress with half pleats all around and short sleeves which was revolutionized the next year with box pleats, monogrammed pocket , square neckline, Magyar sleeves and the famous “red buckle” that was later adopted by other schools.

The reactions to this new uniform were varied. Some mothers had difficulty in reconstructing the precise measurements which led to disproportionately tight uniforms being forced on students. Another restriction which proved unpopular was the rule that stockings had to be worn at all times at full length. This resulted in drill classes becoming very popular as students were allowed to roll them down to the ankles for the duration of the class.

Gradually more uniformity was imposed on the uniform and all irregularities in sleeve length were evened out. Yet in the 70s there was a sudden deviation as the style turned to wearing ridiculously short uniforms and socks pulled up to the knees. Whether the brevity of the hemlines was due to the popularity of miniskirts in that era or the cloth shortage caused by the economic situation is uncertain. Today a neat and standard uniform is seen as a hallmark of discipline with rules becoming increasingly specific and explicit, enforced by the effective system of black marks under the efficient rule of the prefects” – School Magazine 2009 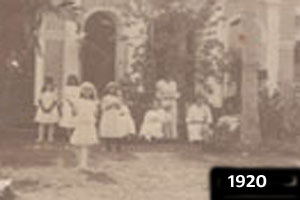 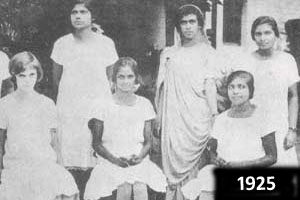 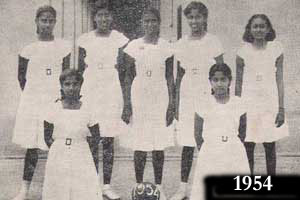 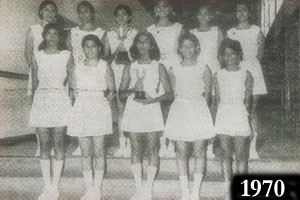 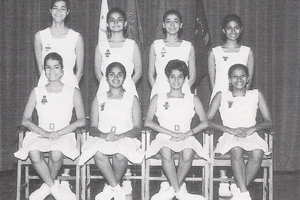